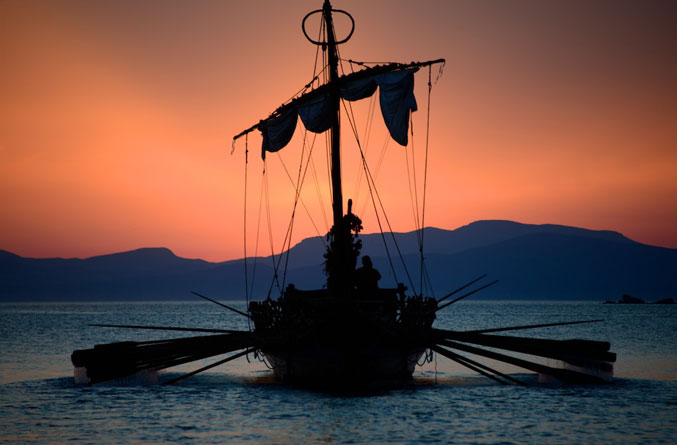 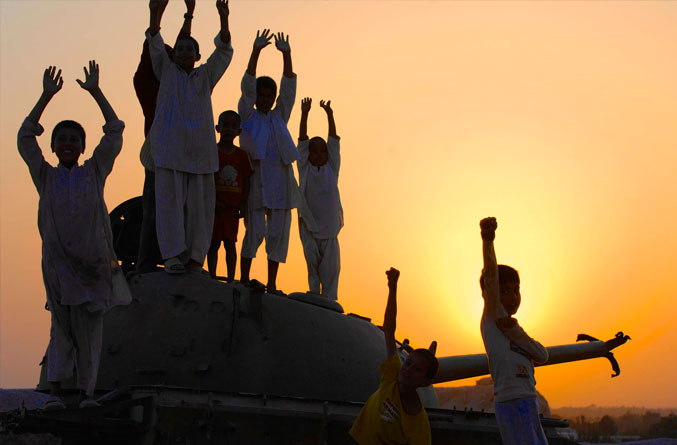 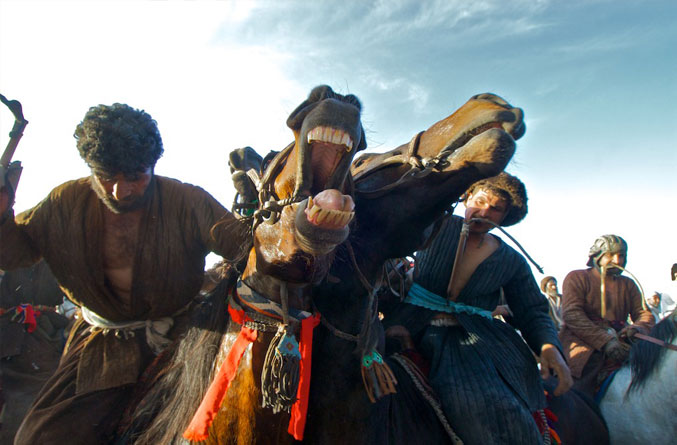 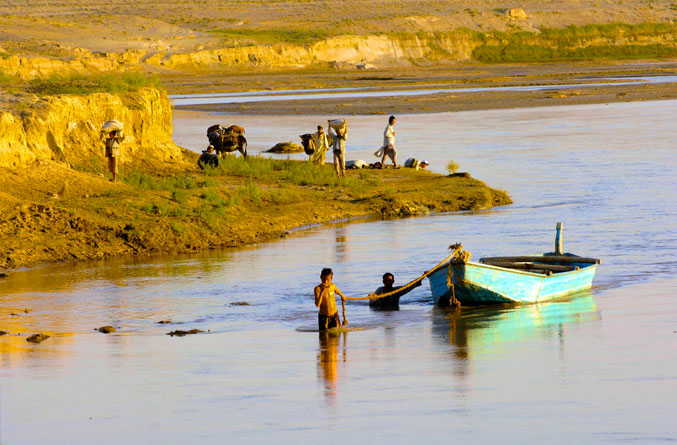 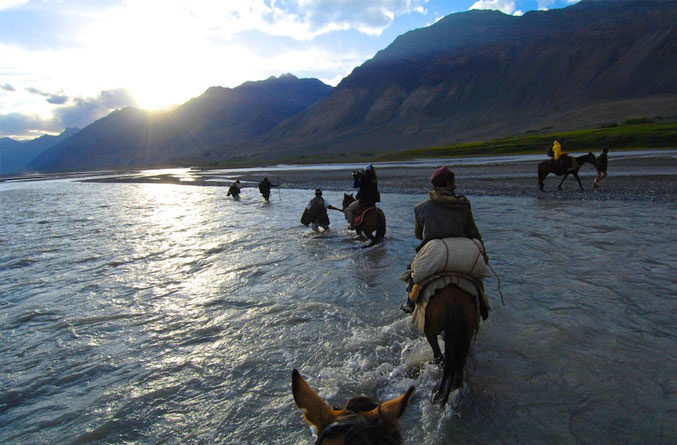 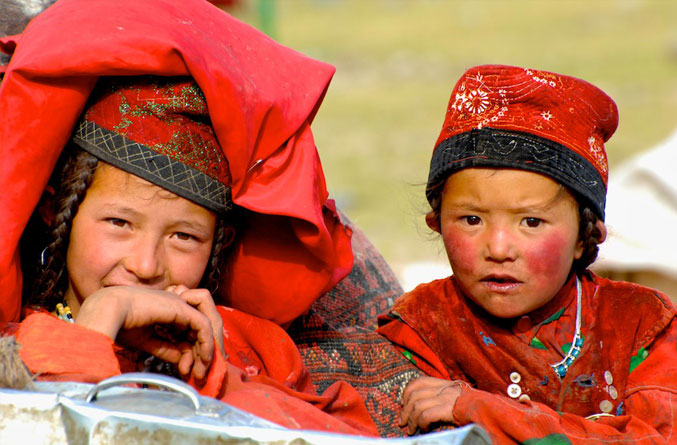 EPISODE 1 – EXPLORATIONS ON AN ANCIENT SEA.

In search of the Alexander’s Lost World, Adams follows in the footsteps of the earliest Greek explorers, putting a new theory on Jason and the Argonauts to the test.

Are the ancient accounts correct? Were the Caspian and Black seas once joined, actually making it possible for the Argonauts to sail to the East?

EPISODE 2 – THE MOTHER OF ALL CITIES.

Long thought to be the citadel of Balkh, the Greeks accounts appear to describe a different city entirely.

EPISODE 3 – ALEXANDRIA ON THE OXUS.

Did Alexander really build sixteen cities in Afghanistan and Central Asia or was he the destroyer of a far more ancient civilization?

Adams goes in search of the most alluring of them all – Alexandria on the Oxus. On patrol with the German army David moves over the very same ground as Alexander.

Crossing back into Afghanistan, Adams continues his search for Alexander’s Lost Cities. Lost in a sand storm in the desert, he and cameraman Greg finally reach a remote police outpost in the Taliban held Kunduz delta.

The police take him deeper into the delta to the vast fortress known as Qy-i-Zal, believed to be one of Alexander’s bases.

EPISODE 5 – THE LAND OF THE GOLDEN FLEECE.

In the waters of the Oxus River Adams discovers a surprising connection to Jason and the Argonauts – could they have possibly travelled this far from Greece?

David explores the riches that had drawn Alexander and the Greeks, following the ancient trade route deep into in remotest Badakshan to discover more of its ancient civilization.

To discover the origins of these people and their civilization that flowered long before Alexander’s arrival David enters one of the least visited places on earth – the Wakhan Corridor.

With a caravan of twenty-five yaks, horses and handlers, he begins the final leg of his Quest for Alexander’s lost world and experiences what it was like for Alexander’s army to live and fight in the high passes on the roof of the world.

For our US and Canadian friends

Alexander’s Lost World is a 6 x 60” series coproduced with David Adams Films and Sky Vision. Following the course of the River Oxus (Amu Darya) for the first time, Adams takes viewers on an extraordinary 1,500-mile (2400 km) journey through war-torn Afghanistan and Central Asia.

The Ancient Greeks have long been credited for bringing ‘civilization’ to the East. In fact it appears to be the other way round. Alexander the Great discovered a highly developed civilization (a lost world) that pre-dated even the Persians.

As Adams unravels the mysteries of the Oxus Civilizations, its great fortress cities are dramatically recreated in stunning CGI. Travelling through the most remote regions of Afghanistan unarmed, Adams and his Cameraman live as everyday Afghans gaining a most unique insight into the people and our shared heritage.